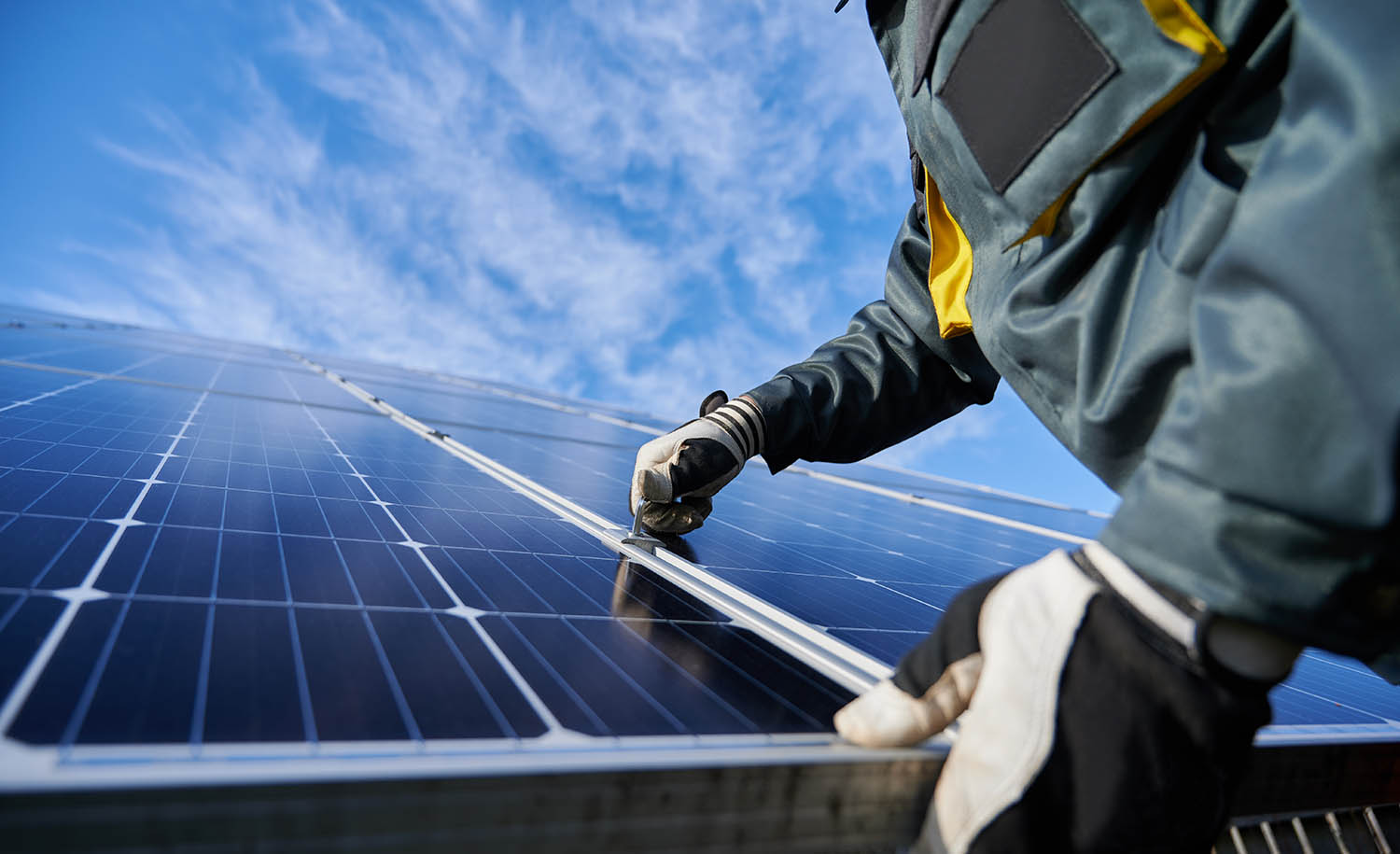 I’d like to take a moment to explain your solar bill, our net metering policy and the rebate credit you will receive for installing a solar array.

Your solar account with Hingham Municipal Lighting Plant (HMLP) has two meters, one is a bi- directional which measures what you receive from us and what you send to us and the other is the solar meter, which produce 3 different reads. Near the top of your bill you will see METER READINGS. In that section you will find the readings, in kWh, captured by those meters. We use those numbers to calculate your bill. The information on the first line line in that section represents the data captured by the solar meter. This line reads SOL which is short for SOLar. The number on that line denotes how many kWh your solar array produced. The information on the second line comes from the bi-directional meter, which is a regular utility grade electric meter, that measures the electricity that you purchase and use from HMLP. On your bill the information captured by that meter appears on the line that reads DEL which is short for DELivered by HMLP. That figure is the total kWh you received from HMLP. Finally, the third line in that section reads REC which represents the total kWh RECeived by HMLP. This line shows how much excess kWh was produced by your solar array (you did not use) which you sold back to HMLP.

Depending on your rate class there are several sets of charges or credits you will see on your bill. They will be found in the section of your bill that reads CURRENT CHARGES.

Since 2010 HMLP has offered a rebate to its customers who install a solar array on their property. That was HMLP’s incentive to you for having installed solar panels at your location. HMLP provides $.60/W capped at $6,000.00 /solar cap at 10kW in the form of a check (Effective September 17, 2021).

Please feel free to call us with any questions that might arise.